Water & Earth, the first book of Messengers, is available to order in paperback.  The beginning of this YA Fantasy trilogy follows the young Skylark siblings – Majest and Letty – as they become reluctant runaways in the Canadian wilderness. Their mother is slain by an organization waging war against those with supernatural abilities like theirs, and they must brave a sea of friends and enemies to survive. More adventures coming soon in the final two books of the trilogy!

Buy on Amazon – Buy on Barnes & Noble – Buy on Booksamillion

The End—the words themselves drop a bomb, bring about an explosion that gives way to the hush-hush of fallout. Seventy-three years ago, the humming, shoe-shined modern world writhed under the watchful eyes of gods like Komi the Deliverer, but when humans began to rip that world seam for seam, gods and demons alike arrived to intervene—the gods to rescue the people, the demons to fight the gods. The inevitable war between them—the End—blasted the planet beyond recognition. The world must rebuild now, frozen and altered to evolve and accelerate in strange ways under a postwar blanket of supernatural energy.

Young Majest and Aletta Skylark are perhaps the last hope of the Deliverer to resuscitate their land, and he gifts them with elemental powers to become Messengers of peace and combat lingering and rising evils. When the Skylarks’ mother is slain by an organization waging war against those with supernatural abilities like theirs, the children become reluctant runaways in the danger-riddled Canadian wilderness. In their escape, they end up entangled in a centuries-old feud between a cursed Victorian boy and his mother, decoding a pint-sized prophet’s cynical forewarnings on an impossible Hudson Bay island, journeying to discover twentieth-century salvages between science and magic, and meeting other Messengers like them. All the while, they are being hunted by their mother’s killers, and demons who often wear the faces of friends. They must sacrifice life and love to defeat the assassins and prove to their land and their gods that war does not pave the path to peace. 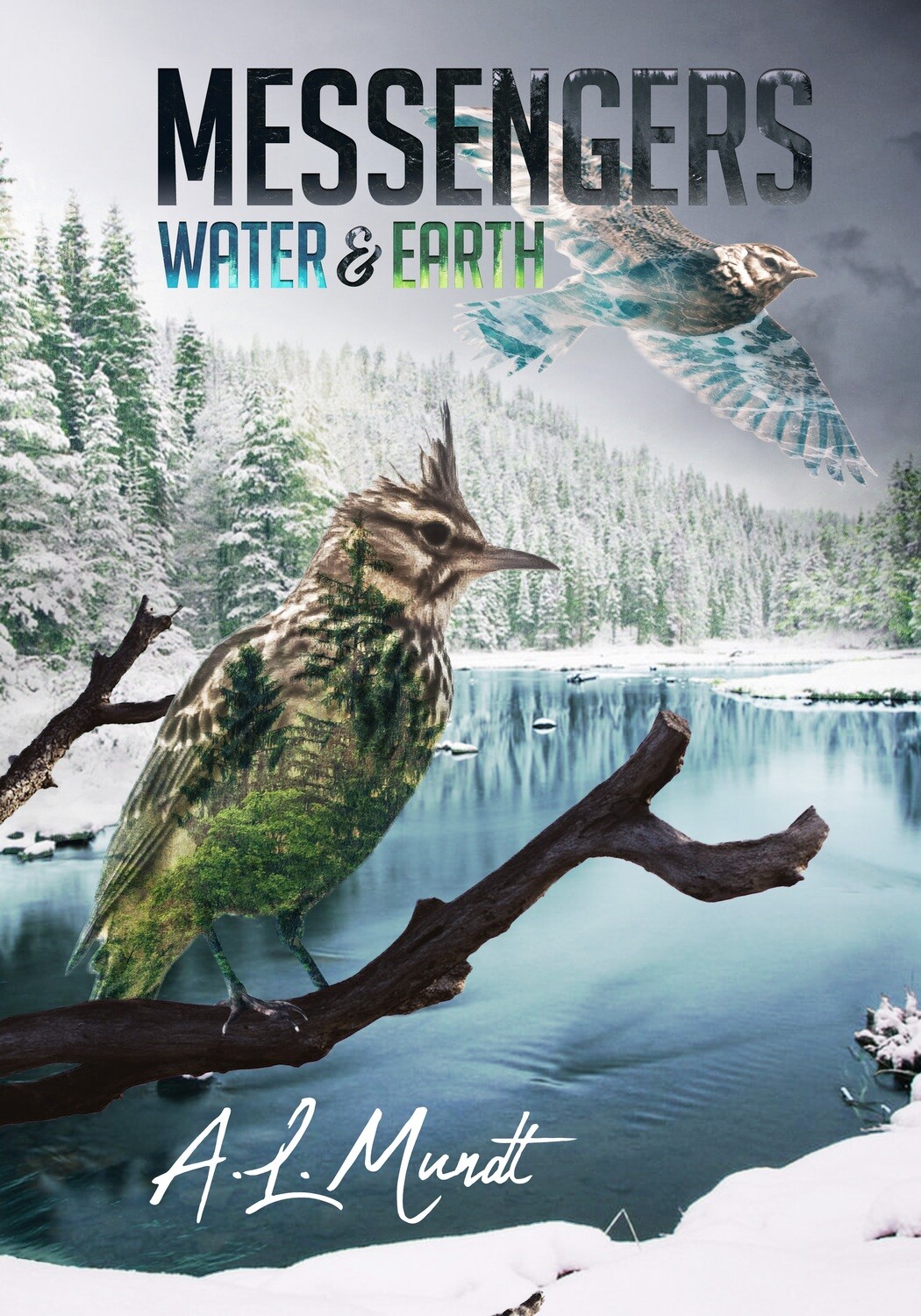